Published by dsamojlenko on December 4, 2017

Published by dsamojlenko on January 17, 2015 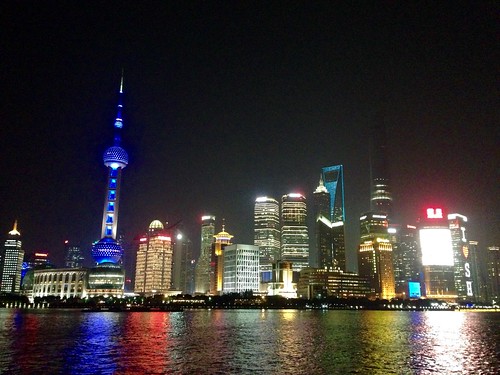 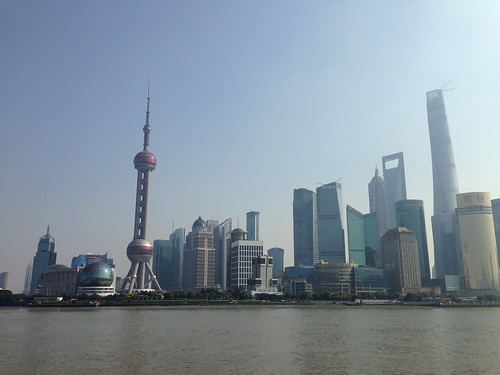 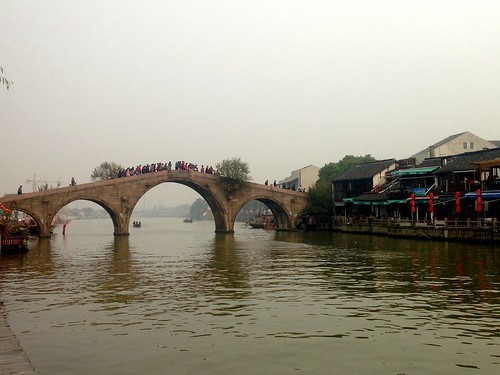 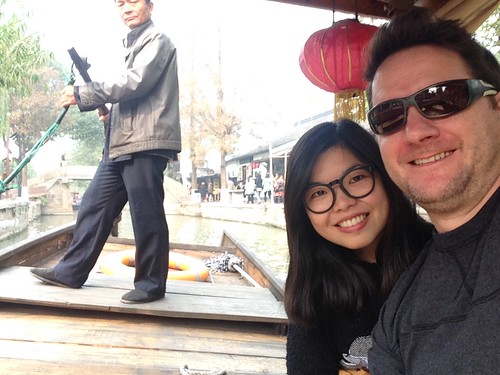 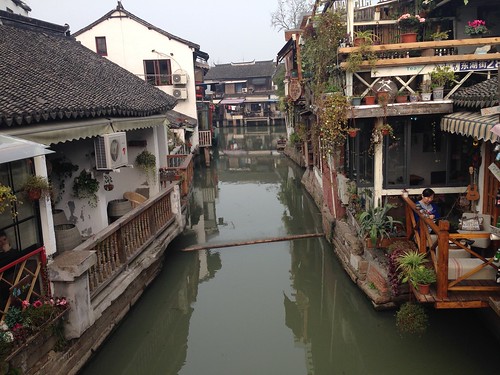 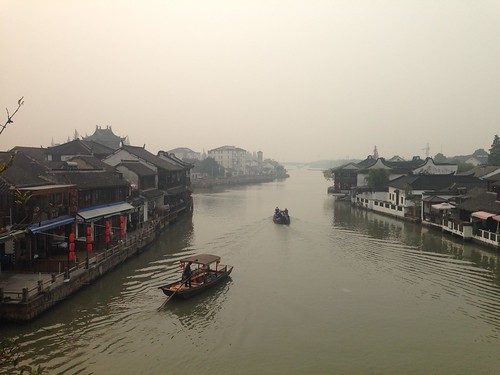 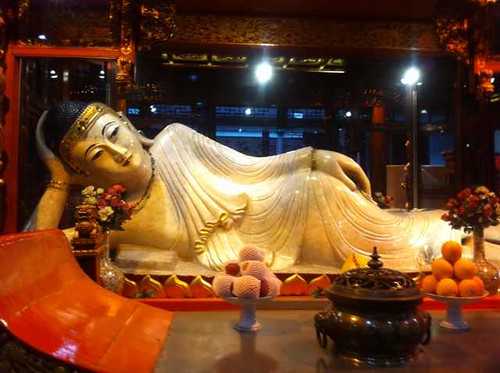 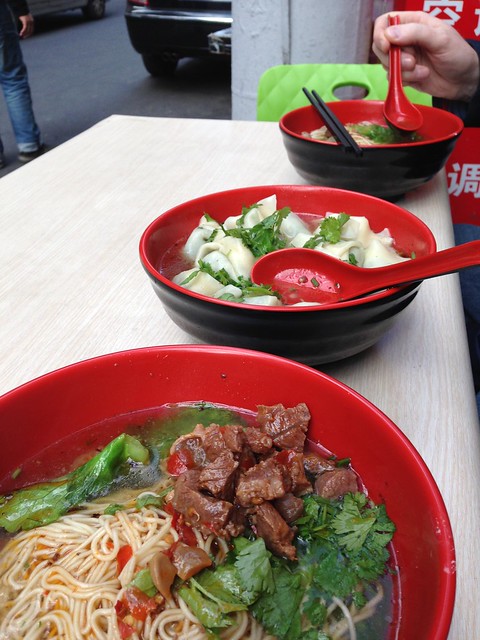 Published by dsamojlenko on November 3, 2014