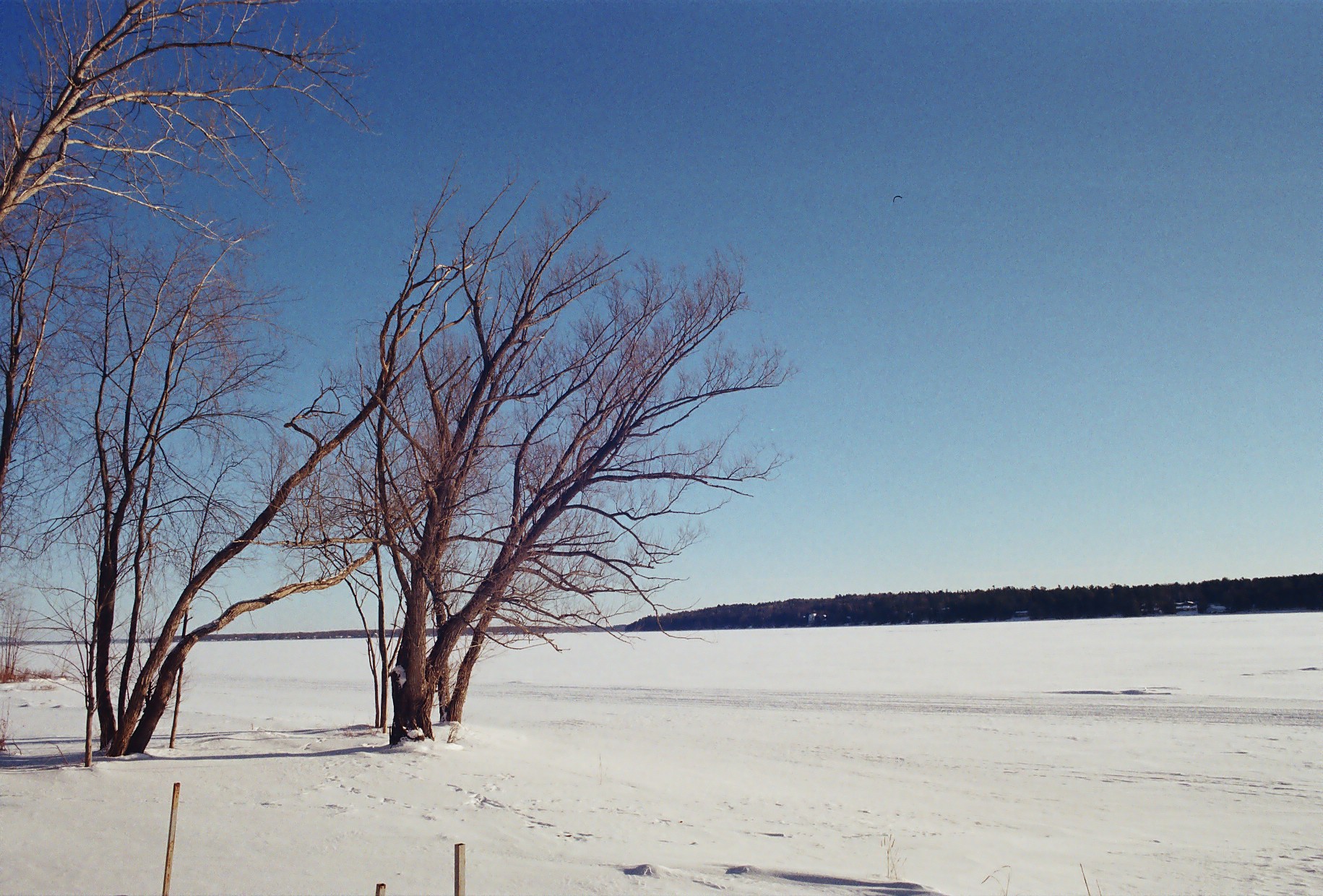 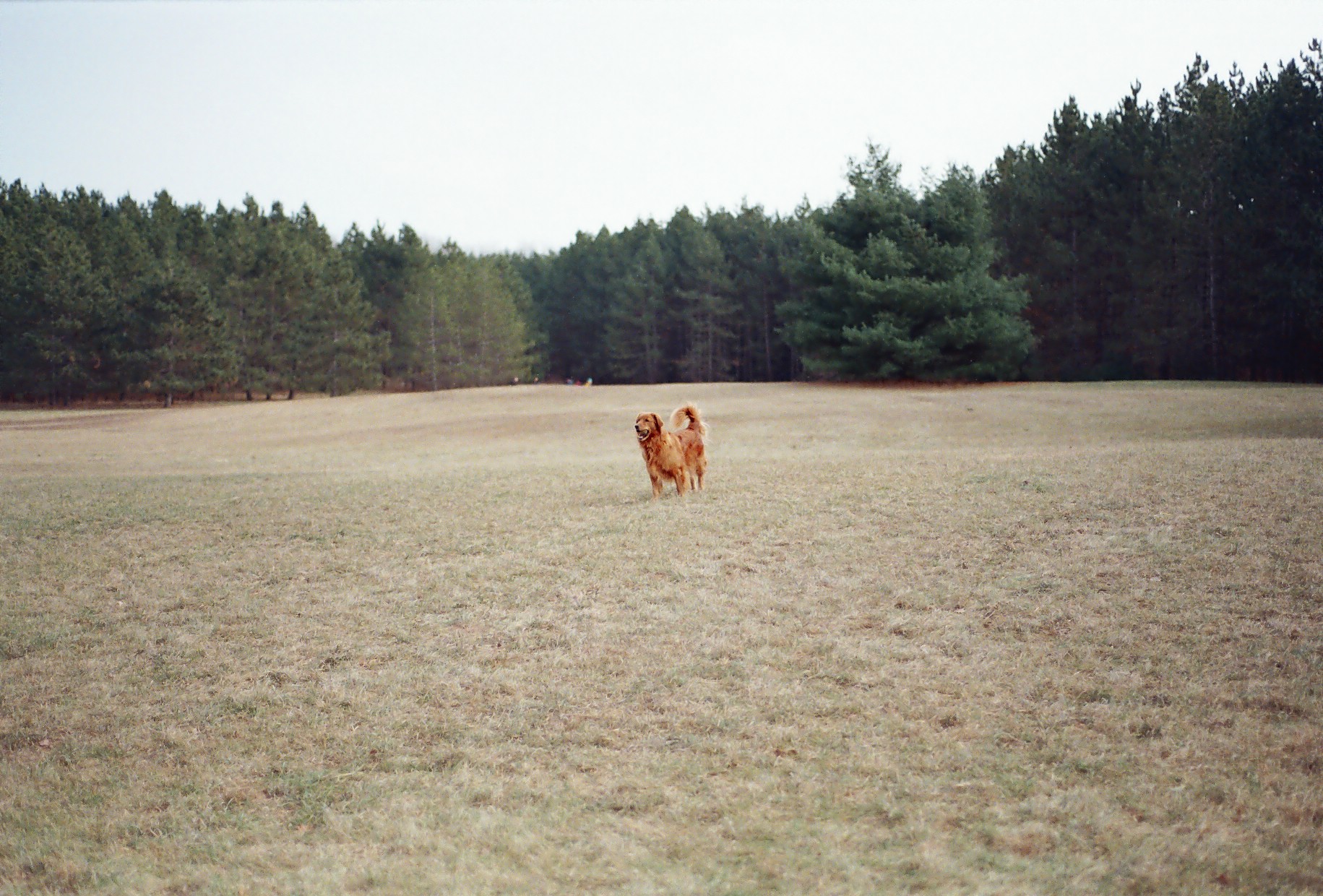 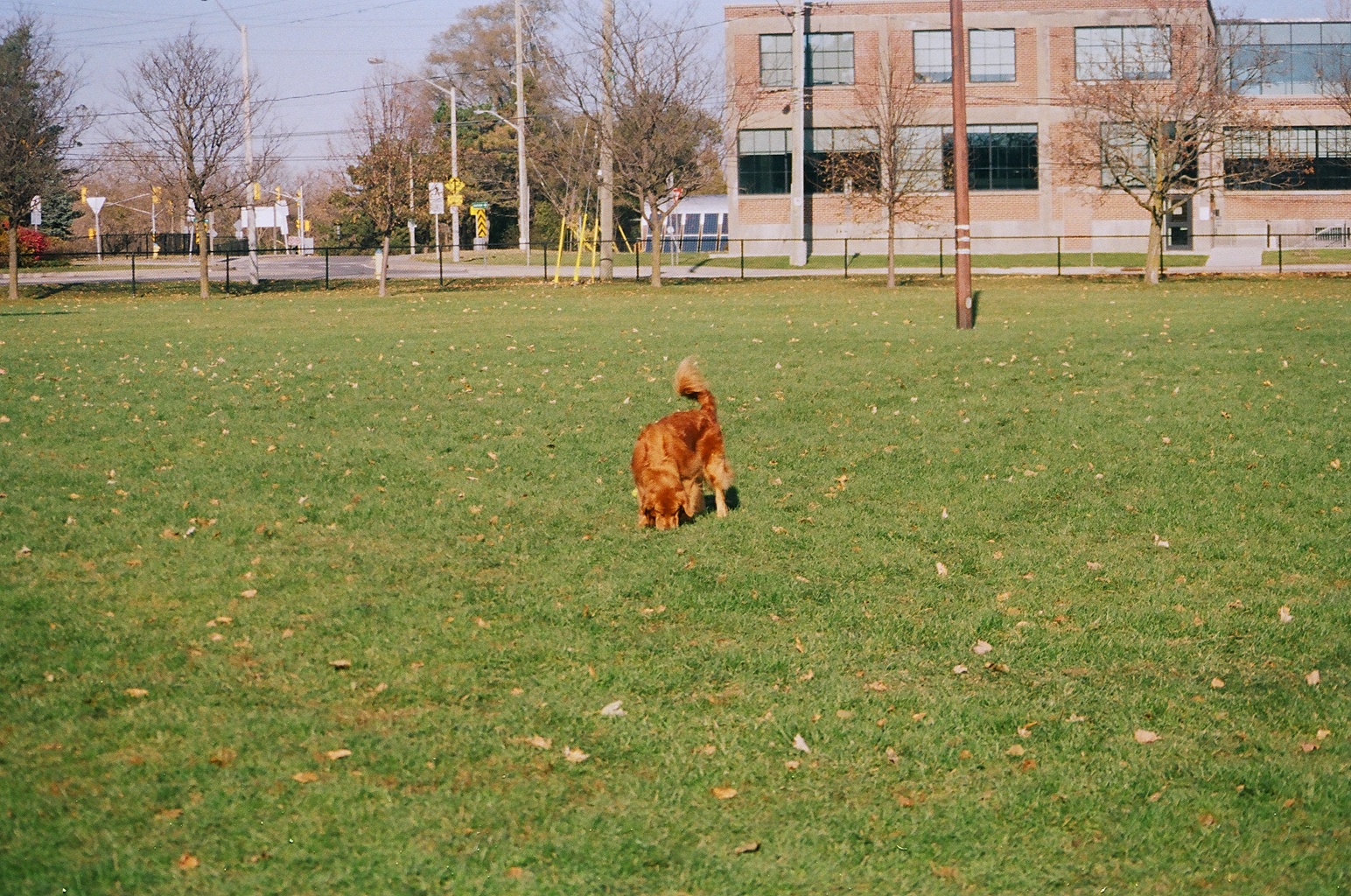 Published by dsamojlenko on December 3, 2017