Leave it in the Ground, pt 2 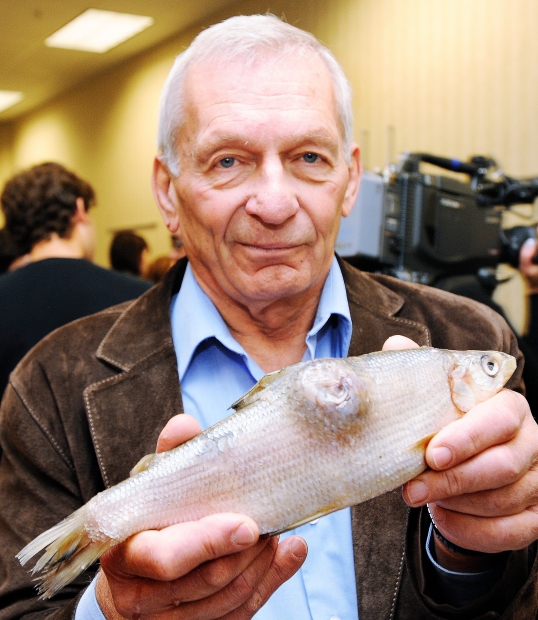 Believing in clean oilsands is like believing in ‘magic fairies,’ top scientist says.

He said this reflects the current federal ideology — not anti-science, but “anti-some kinds of science. Anything with ‘environmental’ in it seems to be anathema.”

Showing his audience an aerial photo of a scarred landscape in oilsands country, he said environmental assessments show there is no environmental impact and companies claim the damage is later remediated.